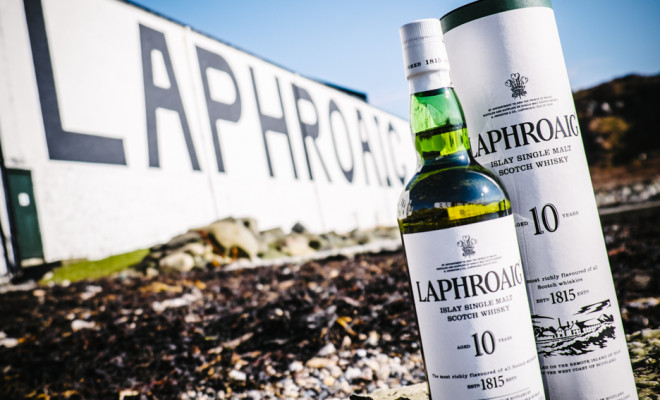 As Hush is moving into more of a lifestyle magazine, Hush had the opportunity to take part of Laphroaig ’s 200th anniversary celebration!

To give you some background on Laphroaig ’s, it is a single malt scotch whisky which is a memorable whisky that speaks huge volumes about the people who make it. The influence is from the Isle of Islay in Scotland from which it comes. 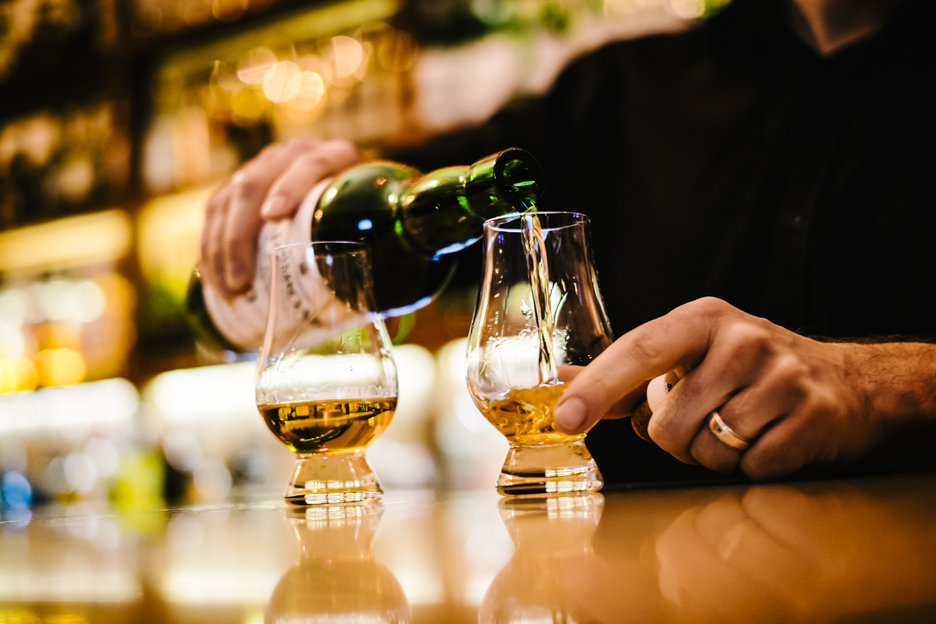 What’s clear is that Laphroaig is a complex beastie, and as such has divided opinions since 1815. If you love it, or hate it, you will certainly not be alone. And why, after 200 years, would Laphroaig have it any other way?

As Mark Twain once said, ‘the public is the only critic whose opinion is worth anything at all. ’

And for anyone who knows the Hush Crew knows they like fashion, design, travel and doesn’t hesitate to have a glass if or not called for, because hey one only lives once so you should enjoy life! So why not then with a good whiskey like Laphroaig’s?

In a thoroughly entertaining new video, it features a selection of locals from the distillery’s home on the Isle of Islay (Scotland) and their candid opinions on what Laphroaig tastes like to them personally.

So smarten up, put on your best attire and join us in celebrating Laphroaig’s 200th year!

So if you haven’t already voiced your opinion, what are you waiting for? Take a look at the “Opinions Welcome” site.

So let’s raise a glass to Laphroaig! Share your opinions and celebrate 200 years! 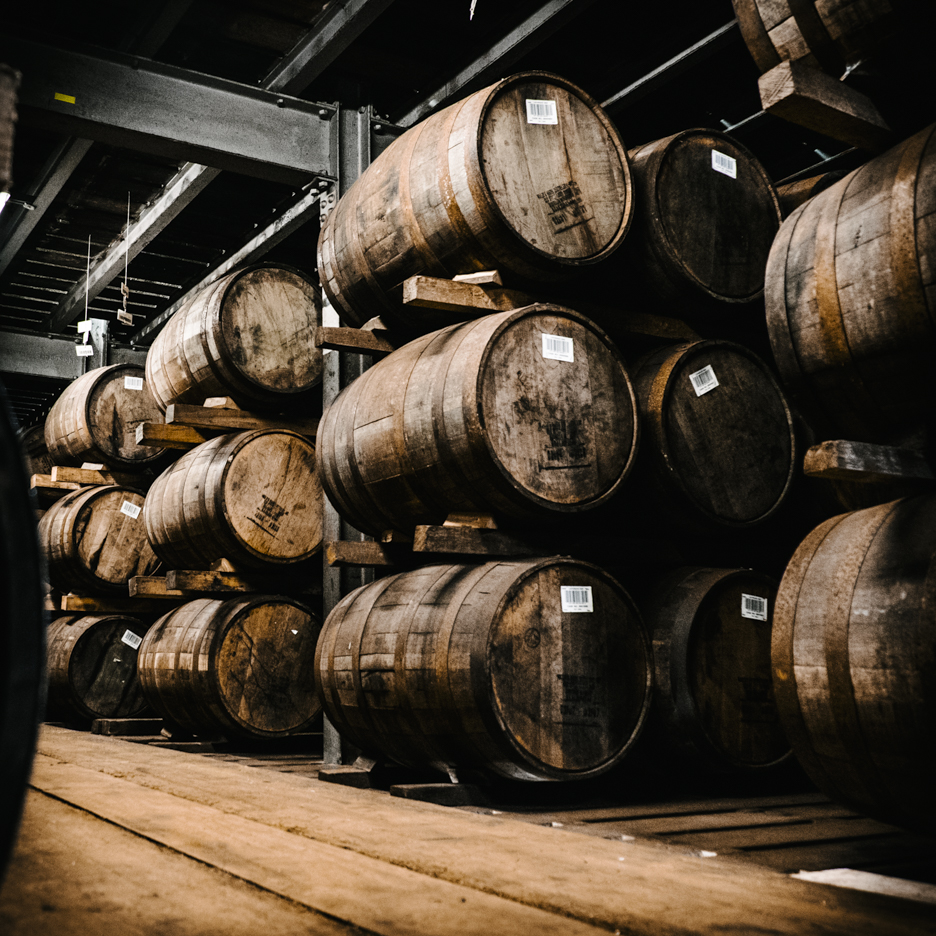 We are the Hush crew! We are the editors of Hush & we have a big passion for Fashion, We will try to deliver the best & the must haves that we find and like. We think we can be your Men's fashion & lifestyle inspiration. Keep it HUSH! Stay tuned and stay cool! - Big love the Hush Crew