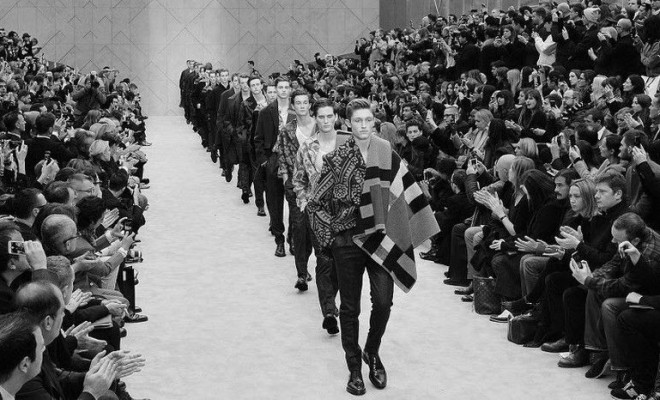 The main style that comes thru is the British dandy, and he was very evident during the Topman show.  Belstaff went for the up-scaled biker and McQueen pulled some of its inspiration all the way back from the Victorian period.

The thing that was the most interesting part of LC: Men was that many of the presentations of the shows almost turned into art events. One more daring than the other, and sometimes more interesting then a fashion show.