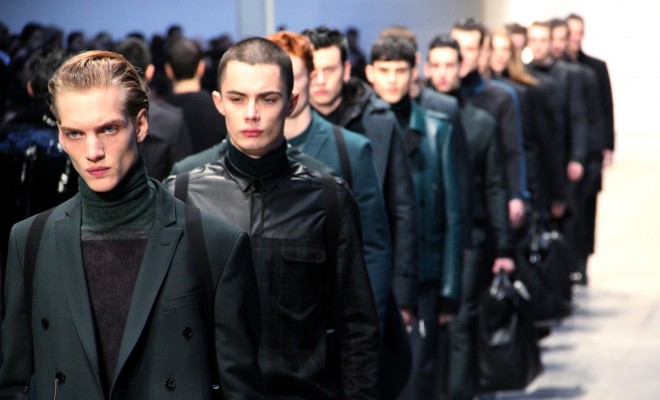 Milan Fashion Week was a ground-breaking one. Leading the way was Gucci, with their new new designer Alessandro Michele.

The smartest move the fashion giant has done since Tom Ford revamped the brand many years ago. Dolce & Gabbana was flirting with Orient and had the most masculine models. But as Gucci was leading the way, many followed with the Feminello, or in other words, the more feminine man. Marni incorporated intelligent fashion with the femininity, Costume National made their man more rock and roll. Hush has selected some of the best shows from the week for you guys to enjoy.