Thanks to my dear friend Jack, I managed to get male model Willy Cartier to answer some questions for me. This beauty that has been spotted on catwalks around the world and has fronted campaigns for giants like Givenchy, and is as I have understood it, very good hearted. But he also have great style and to be honest one of the few men that can carry hair that long and still look amazing.

Who is Willy Cartier?

Its difficult for me to describe myself. I think it’s a question that my friends and family will answer better than i would. but all I can say is that I try my best, everyday, to be the best person I can and to keep learning about things that inspire me. 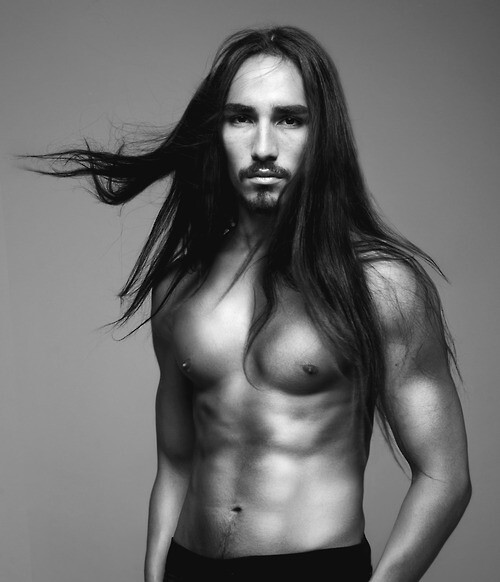 What defines your style?

I would define my style coming from a variety of moments that I have lived, inspiring people I’ve met along my journey until today. what is sure tho is that i don’t think to myself that I have to adopt a particular style, I just am myself.

Does your french heritage affect your style?

Absolutely ! But also along my Vietnamese and Senegalese heritage! Also I like to learn a out different cultures and not be stuck into a format just because I live in France or just because I’m part Vietnamese and Senegalese … And of course French ! But speaking of French, I do believe and it’s also true, that it was before many other cultures a country that accepted and invited art as it was, and pushed it to the limits, and this until today.

What about modelling is the best part?

To me the best part about modeling isn’t the casting process nor the shows, nor the campaigns, nor the magazine covers but it is the connexion that I have with the designers who are the creators of the art piece that I will extend by wearing it. Of course along with the photographers and the stylists.

Who has/had the best style and why?

I could say that my style, my style”s” that I have adopted until today have been inspired by: Michael Jackson (not just because of what he wears, but because what he makes me feel and the energy he caries along his so simply said “appearance”). Also Marlon Brando because of what comes from the inside out: soft and aggressive, handsome and self degrading but also so touching, and what I like the most is that he wasn’t afraid to be one or the other. Mostly I can say that I find the best styles in everyday people’s styles: the people I meet, the ones I see in the streets of Paris and elsewhere, and like I mentioned above the ones that are admired from the public… Truthfully and this is no joke I love most of all my father’s style, and “that” I can’t describe, you will have to use your imagination… Good luck 🙂 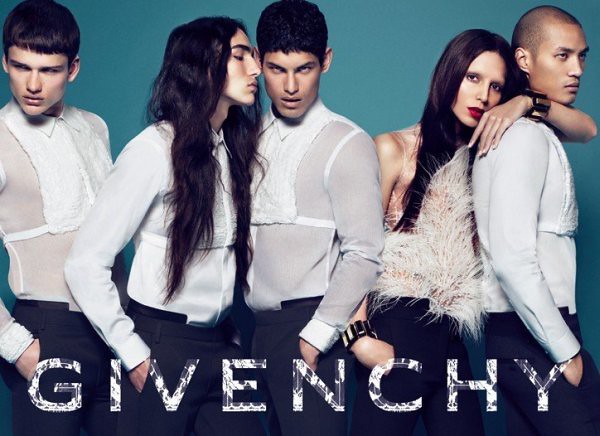 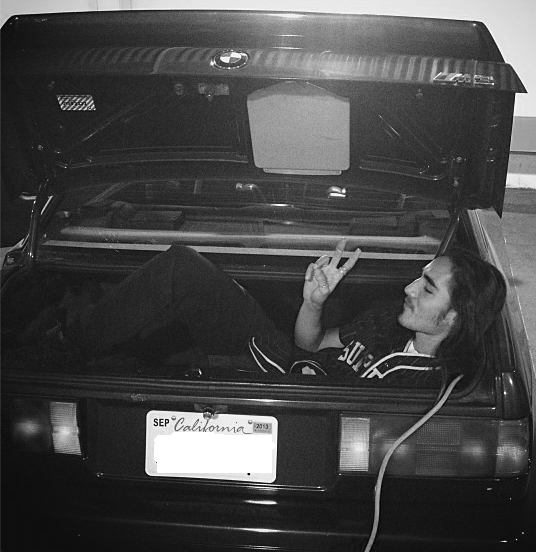 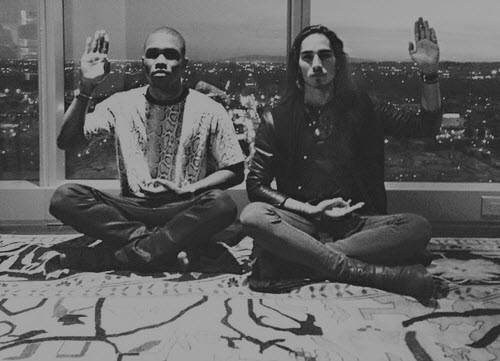 – an interview done by Paolo Savi

We are the Hush crew! We are the editors of Hush & we have a big passion for Fashion, We will try to deliver the best & the must haves that we find and like. We think we can be your Men's fashion & lifestyle inspiration. Keep it HUSH! Stay tuned and stay cool! - Big love the Hush Crew