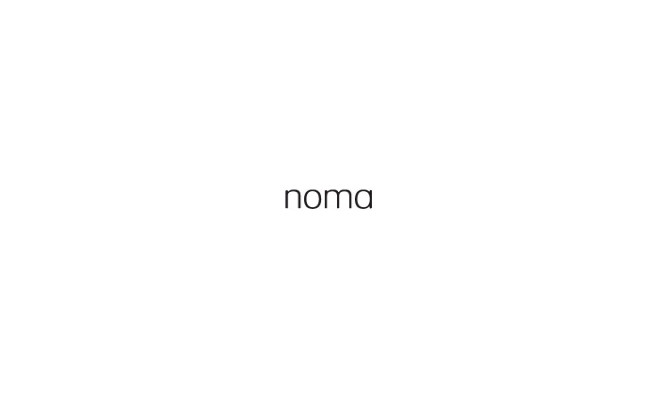 Noma , the restaurant that won the title of being the best restaurant in the world four times will close down after New Year’s eve 2016. So before anyone jumps to any conclusions, it will however come back sometime in 2017.

The brilliant René Redzepi has a different vision for the reopening of his beloved restaurant. It will be housed in a derelict building in the free city of Christiania in the central of Copenhagen, Denmark, but be redesigned by architectural mastermind Bjarke Ingels or as we all know him…BIG! 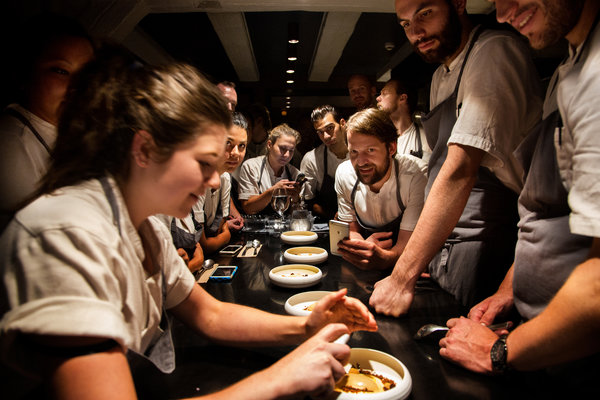 It will become an urban farm, that will cater to the the new idea behind Redzepi’s concept according to N.Y. Times. The new restaurant will serve foods that will be available according to the season, the menu will follow the way of nature. This means that nothing on the menu will be the same for a longer period of time, it will change, consistently.

But until the current Noma closes and the new Noma opens, you can still enjoy eating there. That is if you manage to get a table. For more information go to Noma.dk or call them at +45 3296 3297.

A Very Short Film About the Past, Present and Future of Noma

A teaser picture of the New Noma location 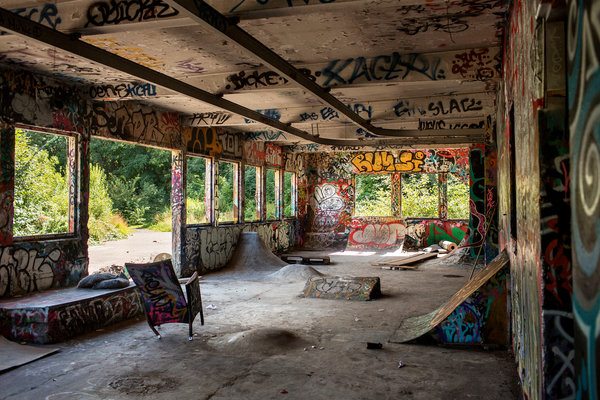 Read the Full article on the new noma:
http://www.nytimes.com/2015/09/16/dining/noma-rene-redzepi-urban-farm.html?hp&action=click&pgtype=Homepage&module=photo-spot-region&region=top-news&WT.nav=top-news&_r=4