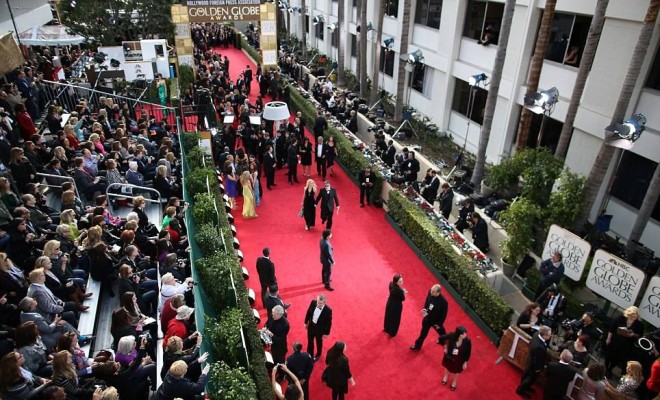 In the name of movies and Award Season, Hush decided to get into the styles and what one should wear on the red carpet. Lately more and more male actors are taking their style to a whole new level, but what is the best way to go?

Last week it was announced that Martin Henderson, Max Martini and Johnathon Schaech are going to be in the new movie “Hellbent” that is produced by Azim Bolkiah, Rhian Williams and Jo Podmore. Isabelle Fuhrman from “The Hunger Games” is also starring in this movie about a teenage runaway that is searching for her father that she never known.

All these male actors in the movie have classic stunning features, but are very different from one another. So when the movie premiers what should they be wearing? Should one be safe and just go with a classic tuxedo or be a little bit crazy and go colorful and stand out a bit? Should one pay a small fortune or just find something that fits perfectly no matter the price?

Here is what Hush would pick for the three actors to wear at the premier.

We would like to see Mr. Martini wear something more out of the box. This stunning three-piece double-breasted tuxedo in blue and black details would be something out of the ordinary. It could either put you on the best-dressed list or the worst dressed list, but it all depends how you style it. Keeping the details simple is the best way to go. 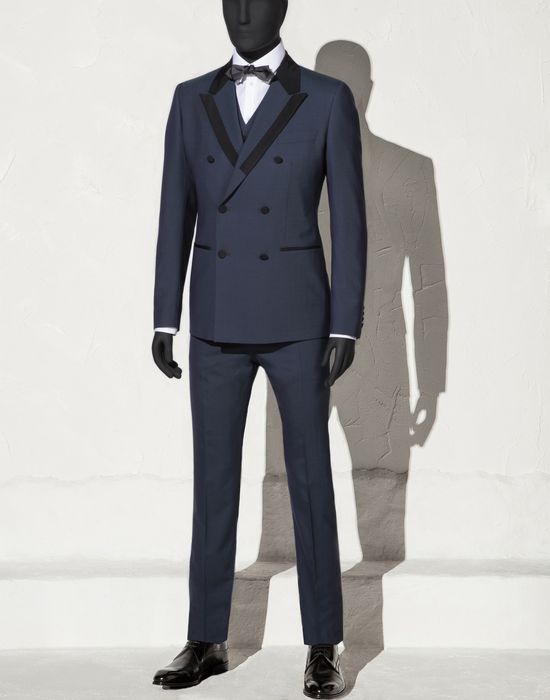 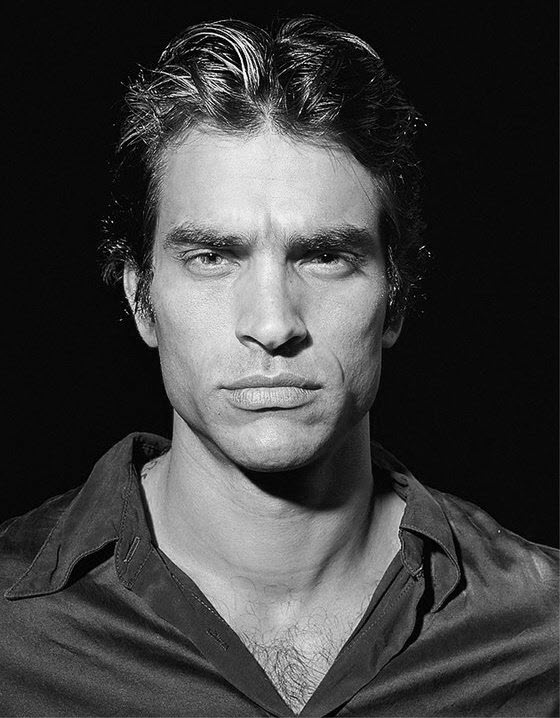 With his dark features and distinct eyebrows, Johnathon can wear just about anything and still look good in it. This H&M tuxedo that costs a fraction of what a tuxedo normally does, can still be a statement piece. Here we would just team it up with lacquered shoes, a white shirt and a navy butterfly and pocket-square. 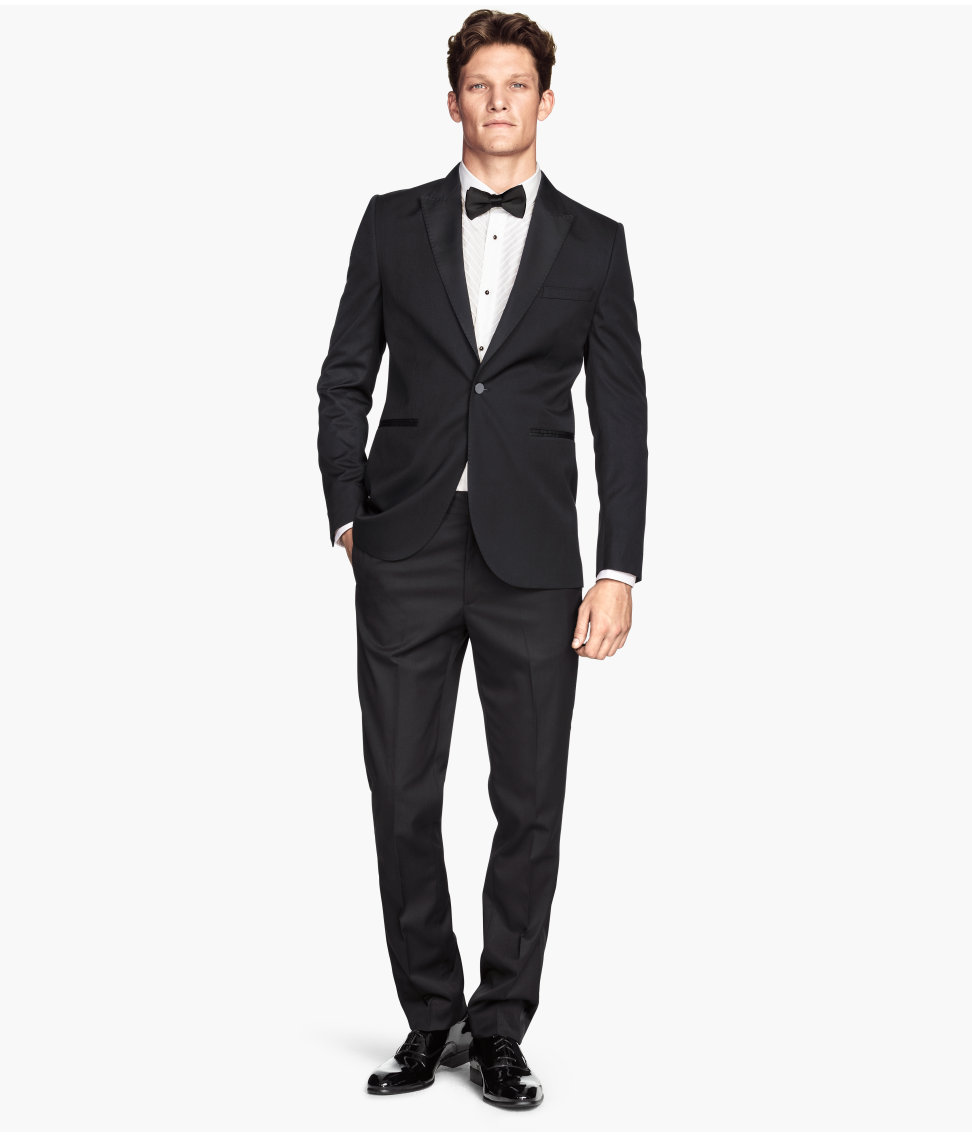 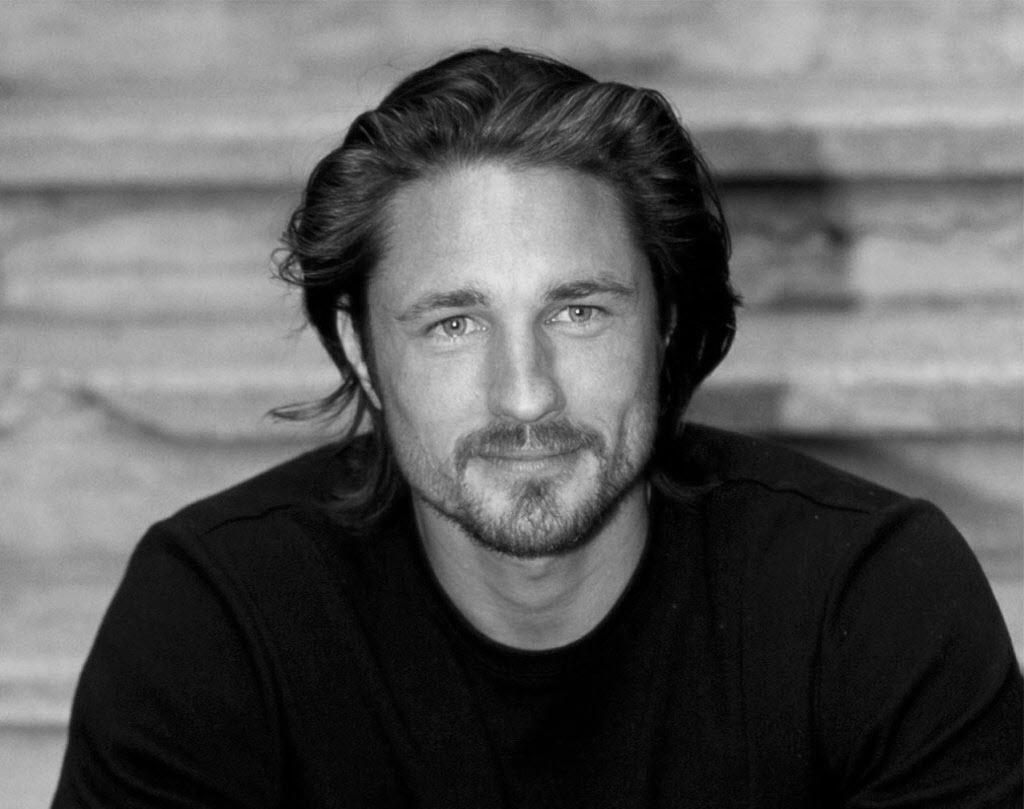 With his longer hair, Mr. Henderson could easily look a bit “comfortable”. So Hush would like to see him in a Lanvin tuxedo. To finish his look a tuxedo shirt that is slightly open, with a white pocket-square and velvet slippers. A Lanvin tuxedo has a classic slim silhouette, and to not wear a butterfly with would make this would make this whole outfit more sleek and European, but still not trashy. 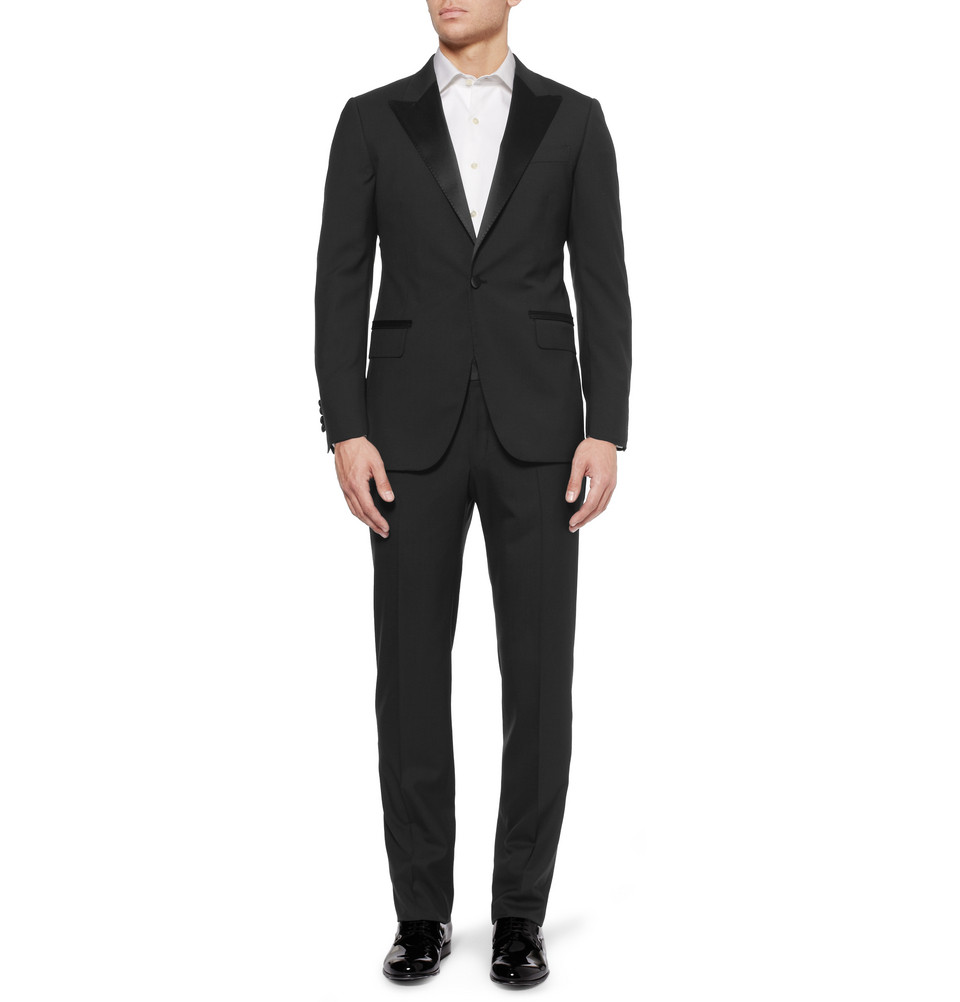 ← Previous Story Eddie Redmayne, Who is he and what does he do?
Next Story → Legendary Style – John Legend